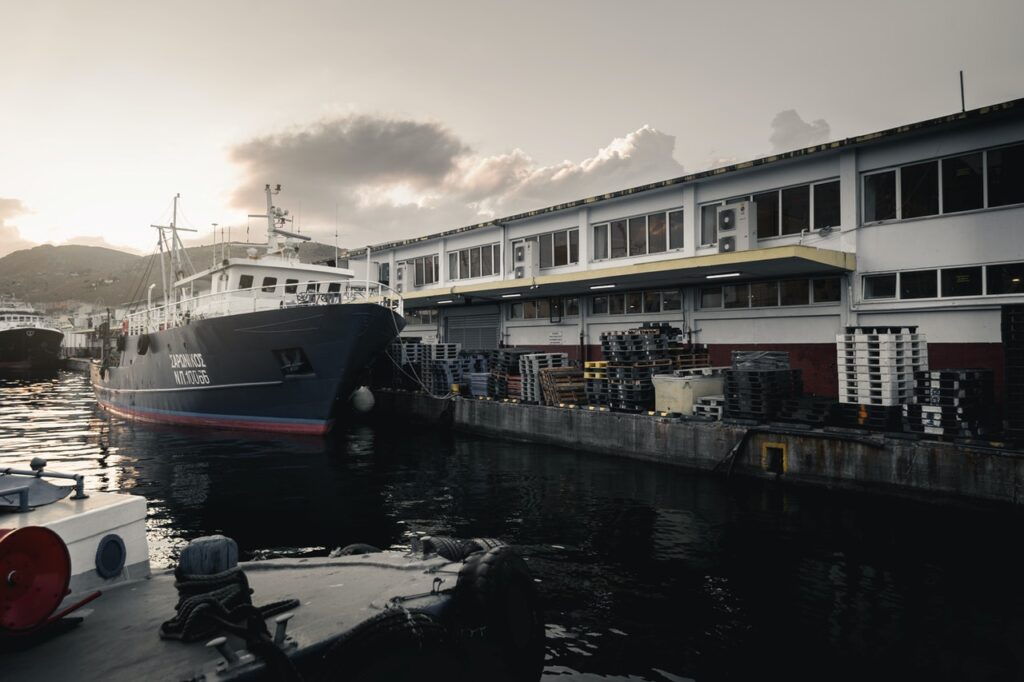 P&O, one of the UK’s most famous transportation companies and a favourite of British holidaymakers who make the journey between the UK and France, has hit the headlines for the wrong reason over recent weeks.

Why have P&O been in the news?

The main reason they have been filling newspaper columns is that P&O have decided to fire 800 of their ship based workers with no notice, and to replace them with agency workers who will operate on a lower wage. This choice has led to fears about the welfare of both staff and passengers alike on future P&O routes, because the agency staff operating the ferries will not have the chance to be properly prepared with the health and safety risks that come with working on the Dover strait.

Mark Dickinson; the general secretary of the UK’s most powerful marine union, Nautilus International, said that P&O have put themselves in “an intensely worrying situation”, because sailing Ferries across the English Channel is “like walking across a six-lane motorway at rush hour”.

There are health and safety fears because the Dover Strait is the world’s busiest shipping lane, with 500 to 600 ships passing through on a daily basis; and dealing with those stresses and risks that are involved with that takes a highly trained and prepared workforce. You cannot safely replicate this with a collection of agency workers on such short notice.

The health and safety risks are not just associated with the future, there has been fierce criticism of the way P&O have conducted themselves, from much of society including the media, organised labour and Downing Street. Whilst the transport company claims that “all efforts” to notify workers of their redundancy were in “good faith”, and that “contrary to rumours, none of our people wore balaclavas nor were they directed to use handcuffs nor force,”. This claim however has been countered by Gary Jackson, who was on the Pride of Hull ferry, which operates on one of P&O’s routes, as they received the news. He claims that he has “photographic evidence of people in a minibus with balaclavas on”. If this is true, these methods of breaking employment news to workers and then threatening them with masked men in balaclavas, that is a definitive health and safety risk.

As a result of these various concerns, the union Nautilus has made a formal request to the Maritime and Coastguard Agency (MCA), who are charged with monitoring Britain’s maritime borders, to “make sure the ships are safe” and have warned them of their worries because the agency staffed crews are “unfamiliar” with both the P&O ferries and the strenuous trip between Dover and Calais. This call has been backed up by the Government Minister for Transport, Grant Schapps, who has stated that the Maritime Coastguard Agency will check every vessel before they set off, and if their investigations bring up worrying results they could take unprecedented action. 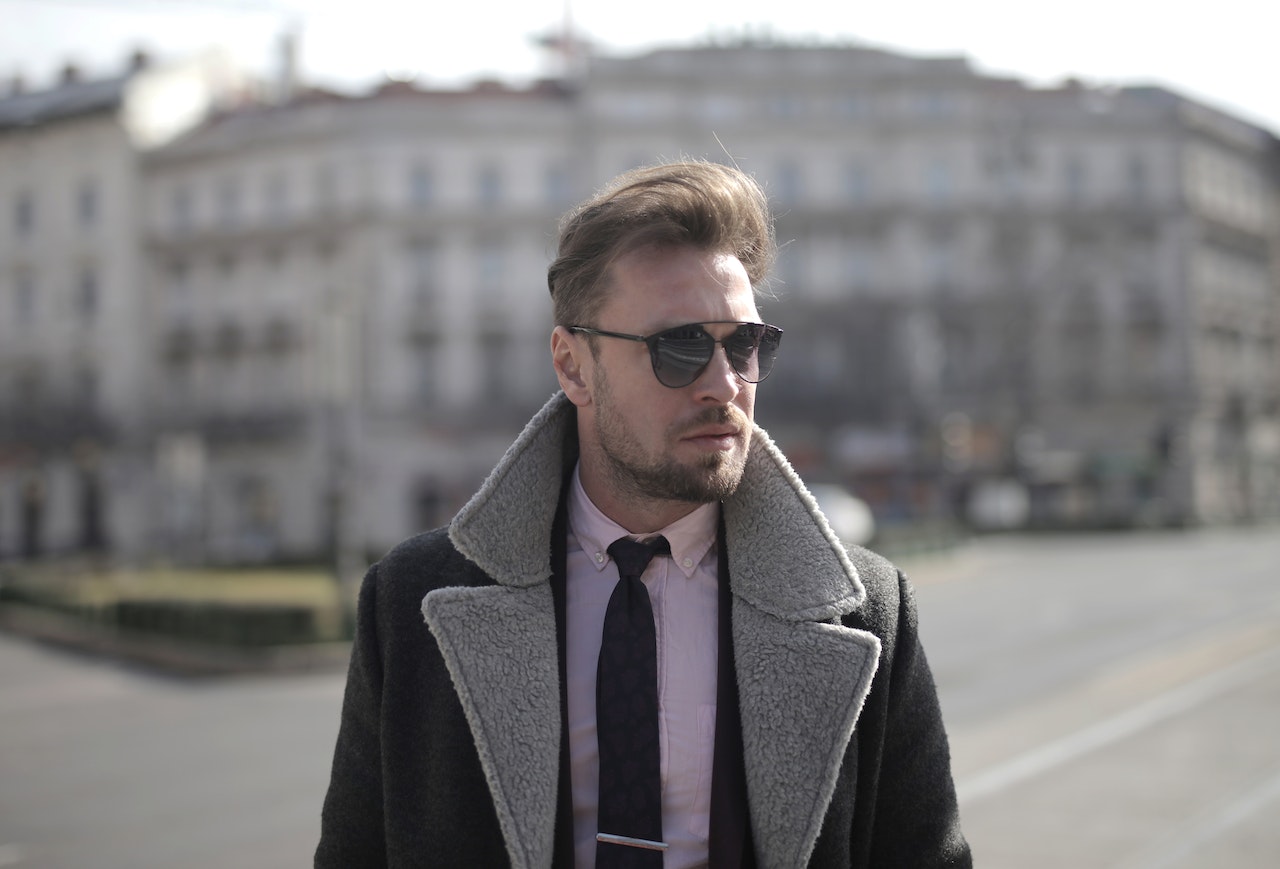 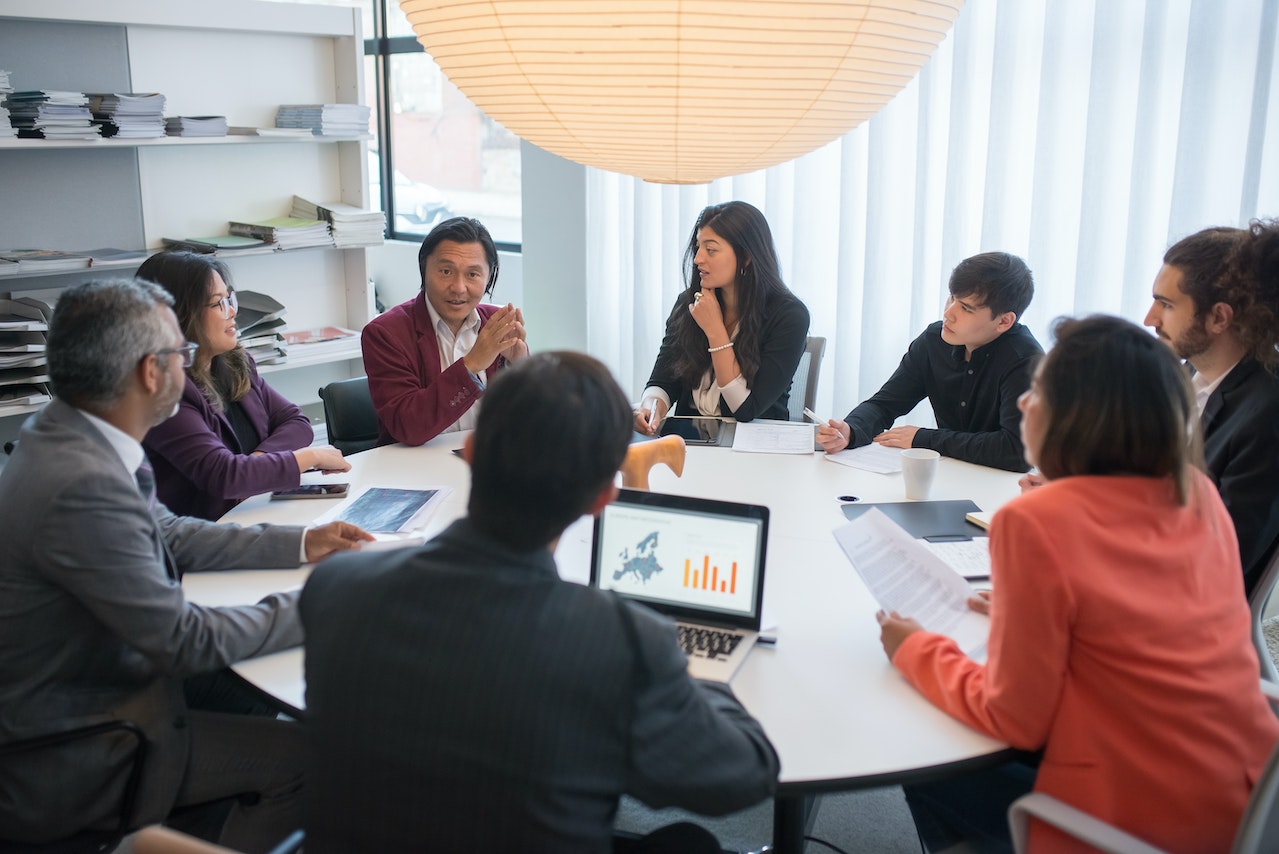 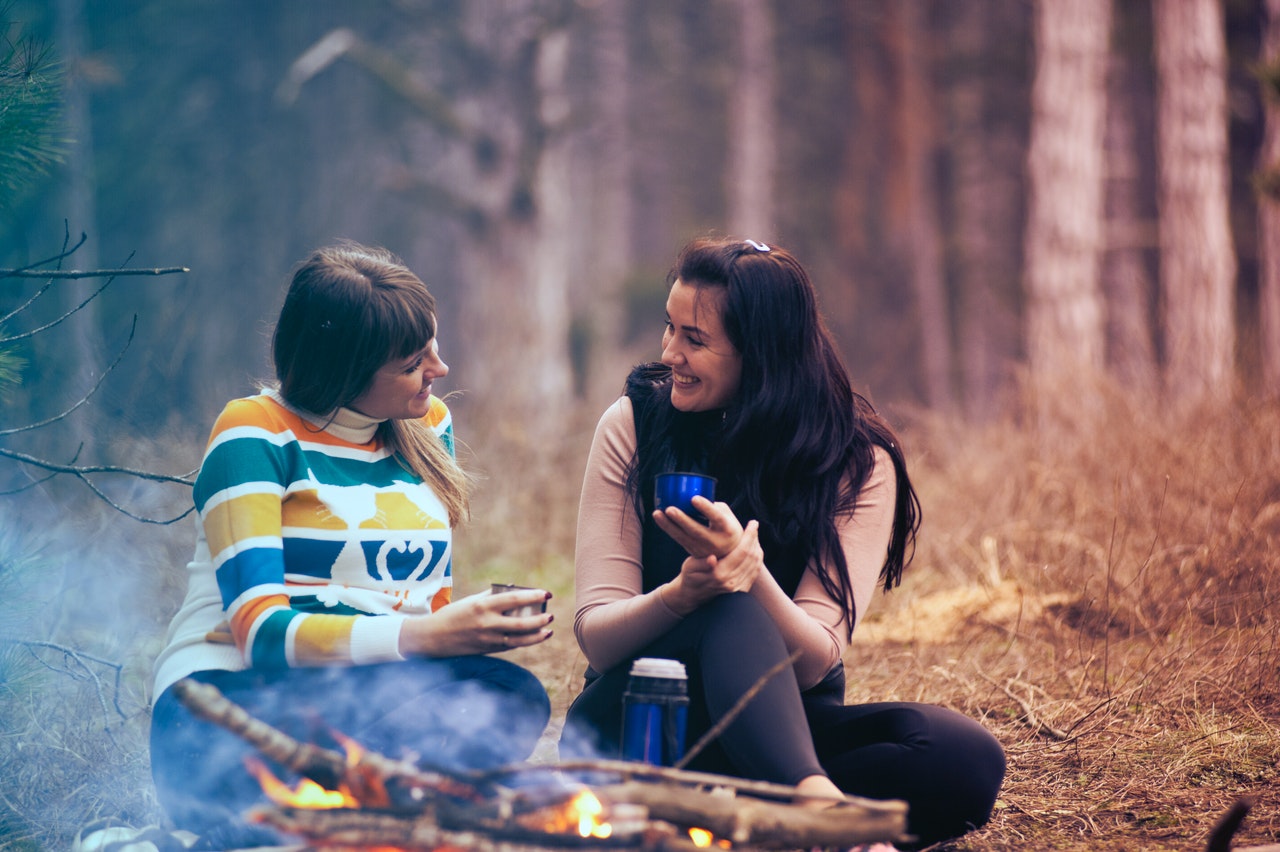 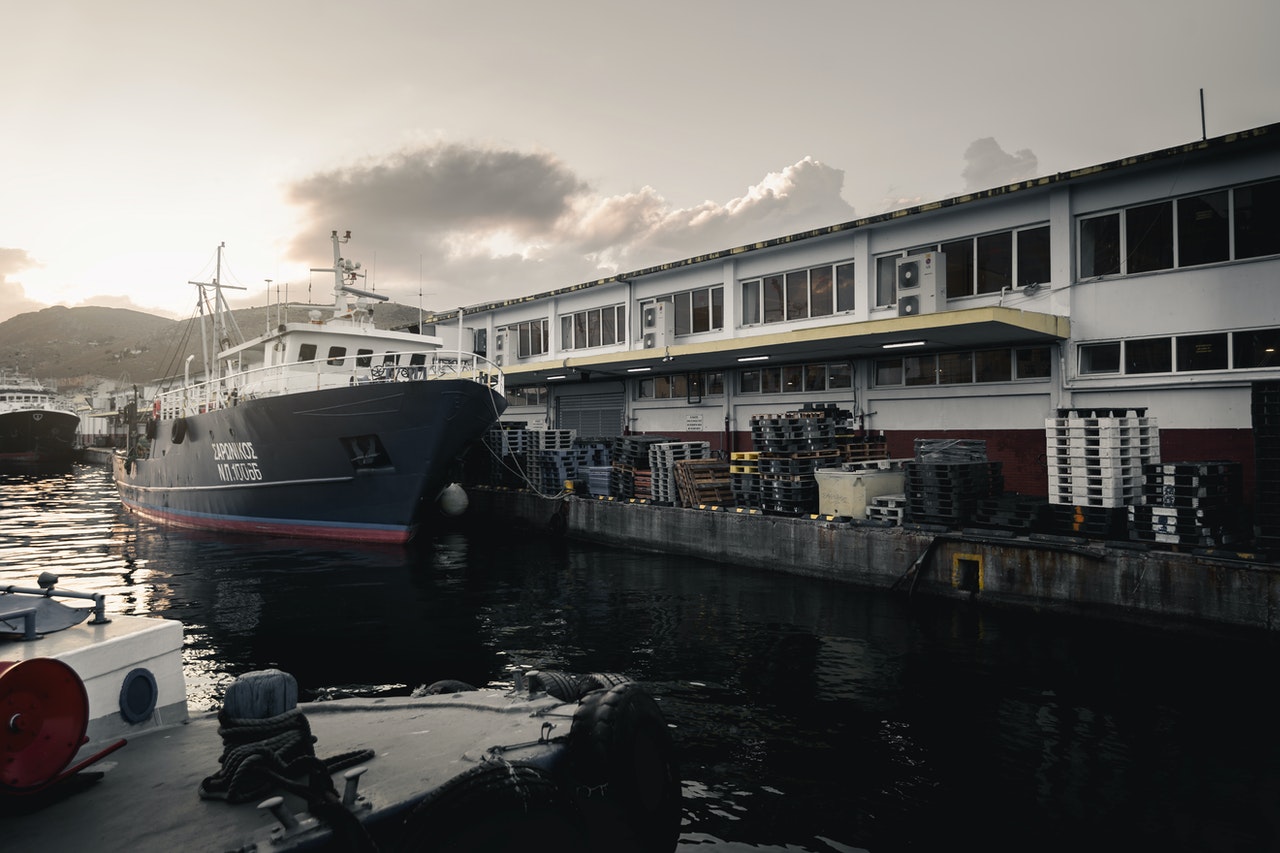 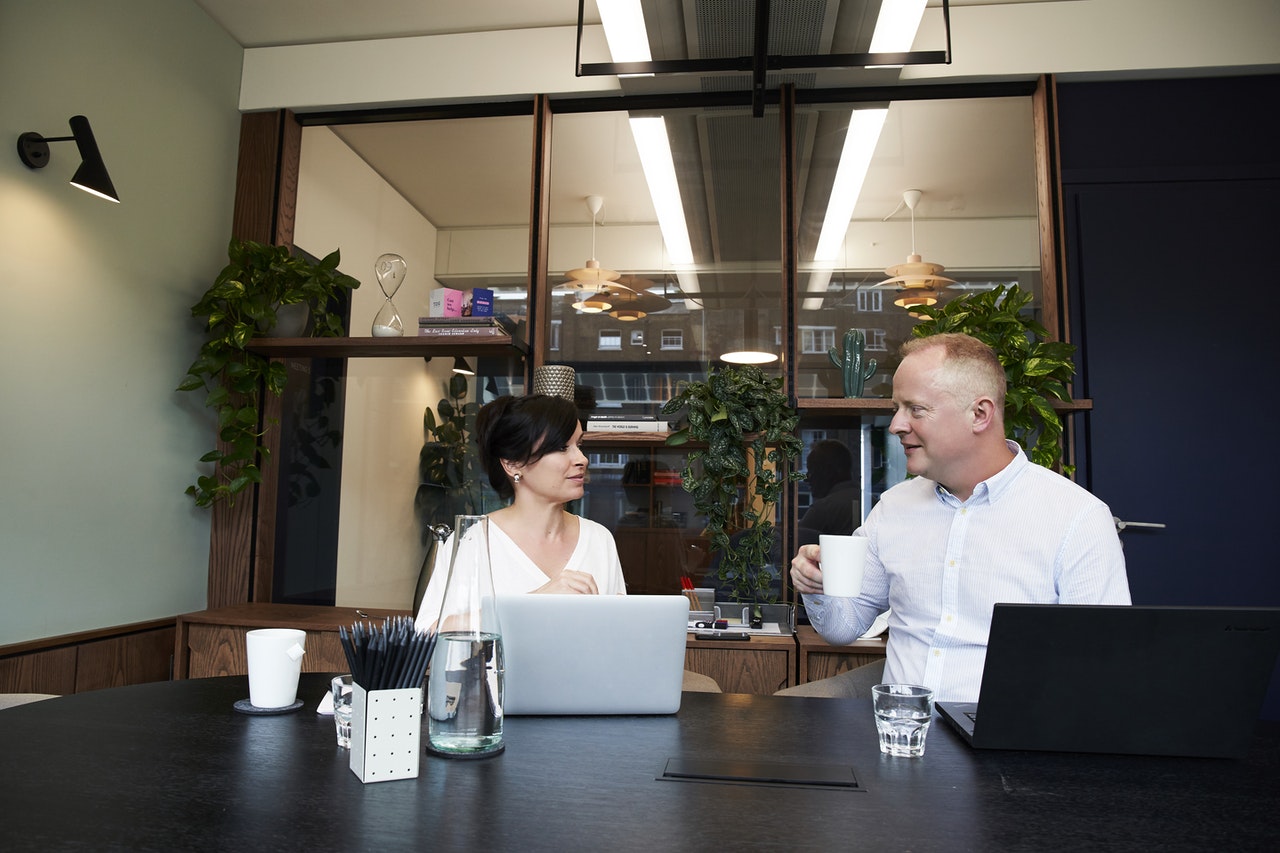